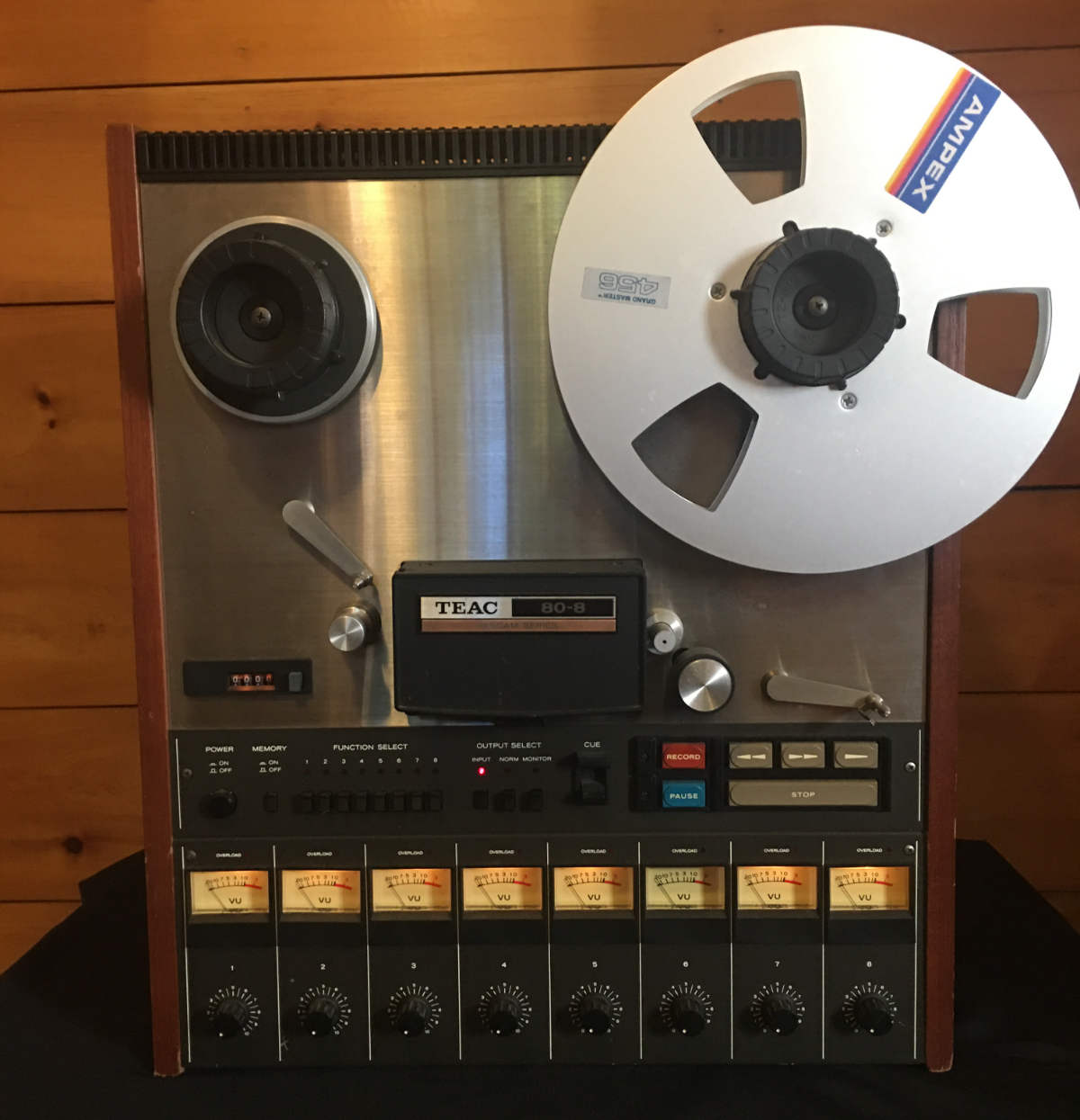 Did you know the 80-8 was used to record the sounds of R2-D2 and C-3PO for the making of the first Star Wars movie? (& also used to record classic albums by bands like Boston & Kansas!?)

The last time we used this was at Orchard in 2015 or 16 to do some tape to digital transfers. It worked great then.

After that it went directly into storage where it sat from the time we moved in 2016 until now.
I just plugged it in and all the lights came on. I don’t have tape to try it with but I assume it works.

Pickup in Big Bay Only.